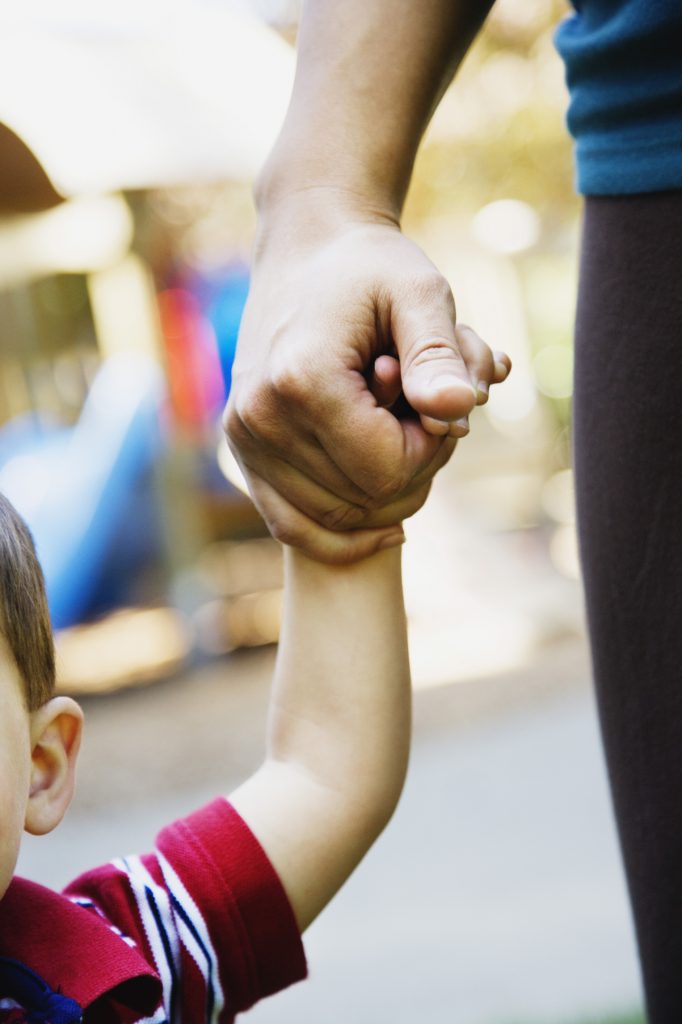 The Early Years begin before birth and end at the age of five or six.  It is the period when human development is in high gear.  There is a scientific basis for what appears in this article.  Some of it is molecular level, such as the chemical alteration of DNA through experiences (Epigenetics), and some of it is population based like developmental health.  Some of it is interdisciplinary like psychoneuroimmunology.  Much of it is just common sense.

The nature vs nurture debate is about whether human behaviour is determined by the environment, either prenatal or during a person’s early life, or by a person’s genes.  Hippocrates in approximately 400 BCE (Before Common Era) postulated that human traits were biological, “the result of four different body fluid types called humors”: yellow bile, blood, black bile and phlegm.  Philosophers John Locke (1632-1704) and Jean-Jacques Rousseau (1712-1778) thought that humans were born as “blank slates” (brains that had not been programmed) and that human behaviours resulted solely due to environmental factors. John Watson (1878-1958), Psychologist, founded Behaviourism, “the study of the relation between environmental events, especially during the early years, and human behaviour.” Today it is agreed that both nature and nurture play a role in the formation of human character traits.

There are many examples of direct genetic inheritance such as diseases like Down syndrome, Sickle Cell Anemia, Cystic Fibrosis, Tay – Sachs disease and Huntington’s disease. There are also multifactorial inherited diseases that are based on mutations to a number of genes plus environmental factors, like heart disease, high blood pressure, arthritis and diabetes. Your risk of getting these multifactorial diseases is reduced through positive environmental factors like healthy diets and exercise. The reverse is true should you be under high chronic stress.

Many studies have been done trying to determine whether a trait is based on genetics (heritable) or a person’s early environment. Identical and Fraternal twins have often been the study subjects, either raised together or apart. One study concluded that Intelligence is 70 % heritable and 30% environmental. Another concluded that General Cognitive Ability is 56 % Heritable and 44% Environmental. Studies have shown that the Big Five Personality Traits (extraversion, agreeableness, openness, conscientiousness and neuroticism) are from 40-60% heritable. It is also known that the environment has a big impact, for example, overindulgence by parents can lead to young adults with superiority complexes and lack of empathy.

I have a couple of traits that have been with me from the beginning. I grew up in a small house, maybe 600 square feet, in the near west end of Winnipeg. I remember my mom’s emphasis on studying and finishing at the top of my class. I remember the fun of studying in our small veranda in the springtime. Then I thought the veranda was large. I remember my mom being a member of a number of organizations but she would never accept a position that involved public speaking. Many decades later I still enjoy learning, not from books now but rather from peer reviewed publications on the internet. Throughout my life I have tried to overcome my fear of public speaking. I have tried many introspective approaches and have accepted leadership roles that required public speaking. I learned to over- prepare in order to perform my public speaking duties. I think that many traits developed during the early years are almost indelible.

Brain size triples by the age of 3. “Billions of neurons, all with the same genetic coding, make trillions of connections with each other to build the brain’s neural pathways.” “In the first few years of life more than 1 million new neural connections are formed every second”.  The early connections define the sensory pathways (smell, sight, touch, taste, and hearing).  They in turn play a role in the development of the pathways leading to coping skills, movement, language, cognition and the biological pathways involved in all body functions including those involved in the immune system and hormone control.

The strength of the connections in neural pathways is determined by use. Pathways can be lost due to lack of use. This process is called sculpting or synaptic pruning. Moms and dads, and other early years caregivers, play a primary role in the development and sculpting of these pathways.

Early exposure to language often results in skills that are important to school success. Low literacy levels have been correlated with poverty; but also occur to a lesser extent with wealthy families.

As it turns out people who are neglected, live in poverty, or abused in the early years are especially vulnerable to abnormal responses to stress. The pathways/circuits controlling responses to stress are created during a sensitive period and it is believed that they are difficult to change later in life.

Coping with stress is the ability to effectively deal with difficult situations.  Stress results in the production of epinephrine and norepinephrine followed by the secretion of cortisol, the main stress hormone.  An adaptive stress response is the analysis of the situation that results in a solution/understanding and the return to normal levels of these hormones. Maladaptive coping to chronic stress results in continuing cortisol secretion resulting in destructive behaviors like catastrophizing, rumination, and helplessness. This puts the individual at risk for anxiety, depression, digestive problems, headaches, heart disease, sleep problems, weight gain and memory and concentration impairment.

It has been shown that “brains subjected to toxic stress have underdeveloped neural connections in areas most important for successful learning and behaviour in school and the workplace.”

So how does Nurture play a role in the Early Years? The field of study is called Epigenetics. It is the molecular level study of how gene expression (chemical interpretation of genes) is altered by human development, the environment and human experience. The best example is during human development when embryonic stem cells differentiate into specific cells required to build the brain, liver and so on. These specific cells have the same chromosome content as the stem cells but are directed by some “chemical change” to a unique task at a unique time. The explanation, as now understood, is that during development DNA accumulates chemical marks (e.g. methyl groups) that don’t change the composition of the genes but do impact how they are expressed. The combination of DNA with marks is known as the “epigenome”. These marks can be further changed by the different environments that children experience as they grow. The experiences can be positive such as supportive relationships or negative like abuse. The resulting marks can result in temporary or permanent character traits.

It is thought that Epigenetic processes may also transmit “character traits” from one generation to the next.

It is important to provide supportive environments when the brain is undergoing rapid development, i.e. during the early years (before birth to the age of 6 or so).  These environments result in healthy character traits like self-esteem, the ability to cope and the love of learning which in turn will result in a life with less stress and a resulting positive life trajectory.  The opposite is true if the growing child suffers injurious experiences such as malnutrition, abuse and being isolated and ignored.

Families, communities, early childhood development programs and parental knowledge about human development are important to bringing up a healthy child.  Family and neighbourhood income levels are important but the impact of low incomes can be overcome by, for example, regular parental engagement, daily reading, play, non-punitive discipline and neighbourhood supports.

The major environmental influences on development during the Early Years are family income, parenting styles (chaotic, authoritarian, permissive, authoritative), the number of parents and children, parental education, parental interactions with children, parent’s emotional and physical health, and nutrition.  Early childhood settings are important too.  They can be the homes of caregivers, quality childcare programs, nursery schools, before and after school programs, and daycare centers. Neighbourhoods, community resources (recreation and health care) are important together with the values, beliefs, and the language of dominant cultures.

Good childhood experiences include: caring relationships; parental participation as well as participation of other primary caregivers; management of sensory stimulation; encouraging exploration; mentoring of basic skills; recognition and celebration of developmental advances; guided rehearsal and extension of skills; and protection from inappropriate disapproval or shaming or teasing or punishment.

It is important to spread the knowledge about positive and effective parenting. Knowledge about how to create positive nurturing experiences can result in a more level playing field for more children as they embark on life’s course. Significant numbers of our children, at all socioeconomic levels of our society, are deprived of positive nurturing experiences resulting in less than optimal brain development. Early preventive intervention is more effective than remediation later in life.