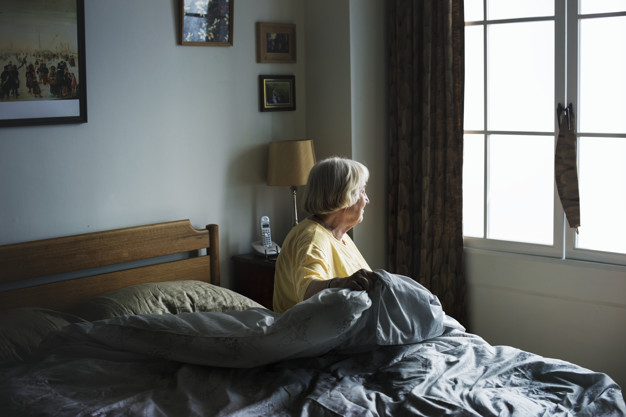 “Loneliness and the feeling of being unwanted is the most terrible poverty”, Mother Theresa.

At the end of 2017 the UK government stated that “9 million Britons suffer from loneliness-14% of the population.  Among the more vulnerable, such as the elderly and those living with disabilities, the rates are much higher.” Loneliness is thought to be a social determinant of health across one’s life course, contributing to symptoms of depression, cognitive decline, dementia, and chronic health issues.

In Canada, 25% of Canadian seniors live alone.  Within this group there are people who live in isolation; no living spouse or relatives.  They have been named “elder Orphans”; people 65 and older with no living spouse or children.  Many of them live alone, unable to communicate with the rest of the community or world.  In addition privacy laws inhibit firefighters, police, ambulance attendants, home care workers, and others from identifying them to receive help.

According to a 2013 Merrill Lynch and Age Wave study about what retirement people miss in order of importance; social connections, reliable income, sense of purpose, mental stimulation and health insurance.  Depending on one’s family situation and personal attributes loneliness can be the result of retirement.

In a 2014 study the National Seniors Council found that about 50% of Canadian seniors over 80 were lonely and  “one in five Canadians identified (themselves) as lonely”.   “In 2011, Statistics Canada reported that, for the first time, people living alone outnumbered couples with children in Canada”.  Loneliness has been linked to anxiety, depression, heart attacks, strokes, drug abuse and alcoholism.  How to fight loneliness?  In the UK doctors have tried issuing social prescriptions like memberships in cooking classes and walking clubs.  Individually we can volunteer for a charity or drop into a local mens shed.